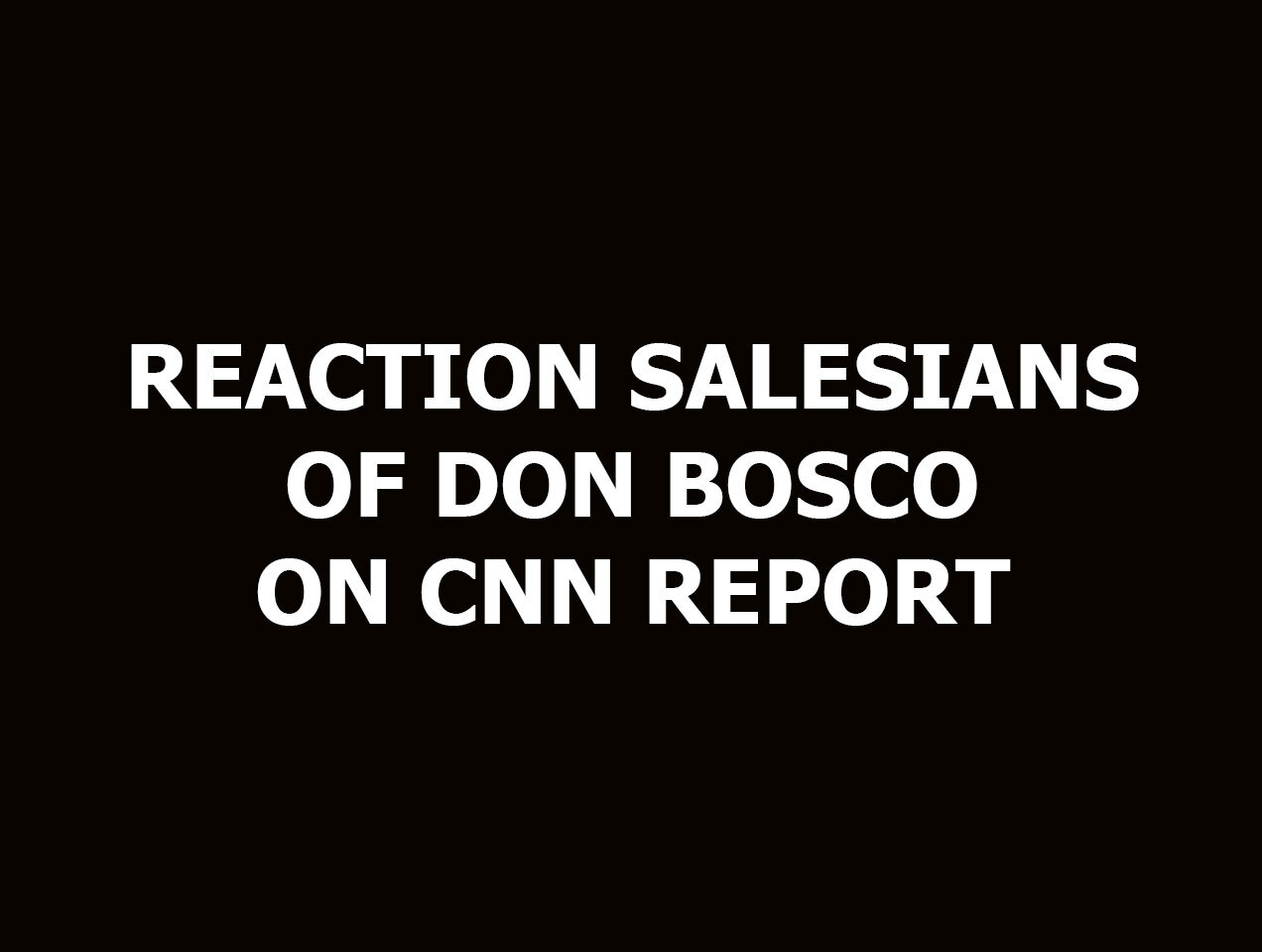 Brussels, 21 November 2019 - As the Salesians of Don Bosco previously communicated and as CNN reported, a Belgian priest may have been guilty of child abuse during his employment in the Central African Republic. The necessary authorities, including the Public Prosecutor of Leuven (Belgium), were informed of the suspicions. In the meantime, the Salesian order has also started an ecclesiastical investigation.

A Belgian Salesian priest may have committed child abuse in the Central African Republic. The person concerned was in 2012 convicted of sexual abuse of minors by the Belgian court. “As Salesians, we condemn sexual abuse and are committed to securing and promoting the safety and well-being of children. We also want to stress that we take abuse very seriously and sympathize with the victims and their families,” explains Carlo Loots, the contact person for sexual abuse by Salesians from Flanders and the Netherlands.

“When the facts came to light in 2001, we immediately suspended the confrère in question and removed him from the boarding school. In addition, our provincial head obliged the Salesian in question to go into therapy,” explains Loots. “Priests who are accused of or tried for these kinds of offenses cannot simply be removed from the order.”

With the approval of the Probation Committee for Central African Republic
After his conviction, the priest received permission from the Belgian Probation Committee to carry out a logistical mission in the Central African Republic. The responsible persons were aware of the priest's past history. Clear agreements were made with them regarding the employability of the Salesian.

Over the years, the history of the priest has been repeated and emphasized several times. The priest in question did not perform any pedagogical tasks but was responsible merely for fundraising and the development of the organisation.

“CNN's suggestion that the Salesians of Don Bosco tried to hide the priest’s background, or provided incomplete information, is not correct and tendentious.”

“There have been repeated and transparent discussions with these parties. It was the Belgian court that authorized the person concerned to take up a post in Central African Republic, with guarantees from the then bishop in Central African Republic that the priest would be supervised and would continue to fulfil his conditions. In the first reports of possible new facts, we ourselves have called in the authorities.”

“In spite of our guidance and the supervision of the Justice Department, we were informed that as part of an investigation by CNN, new allegations have risen. Further investigation should now reveal whether the allegations are correct and how many victims are involved," explains Carlo Loots.

In addition to judicial research also ecclesiastical investigation
“As soon as we were informed of the alleged clergy sexual abuse of minors, we took the necessary steps to ensure the safety of the local children. The priest in question was recalled and the necessary authorities, including the Public Prosecutor of Leuven (Belgium), were informed,” explains Carlo Loots. In the meantime, the Salesian order has also started an ecclesiastical investigation. With these measures, they are following the most recent guidelines of the Roman Catholic Church.

“It is often expected that priests who are guilty of sexual abuse would be removed from their priesthood. Only the Congregation of the Doctrine of the Faith can make such a decision after an ecclesiastical investigation has been completed and the accusations have been proven.”

“The ecclesiastical investigation into the allegations against the Salesian is currently in full swing. In anticipation of further measures, the priest in question was called back to Belgium and was preventively suspended from the performance of his priestly duties,” explains Loots.

Procedures to better prevent sexual abuse
“As Salesians, we condemn sexual abuse and are committed to securing and promoting the safety and well-being of children. We also want to stress that we take abuse very seriously and over the past decade have implemented policies and procedures designed to better prevent and respond to child abuse,” explains Loots.

Applicants to the Salesian Order must undergo stringent screening and assessment processes designed to ensure that any candidate posing a risk of engaging in sexual abuse is excluded. Salesian novices are subjected to psychological and sexual assessments and social media and criminal background checks. Salesian members must participate in continuing education programs that specifically include the prevention of abuse and how to maintain healthy boundaries. 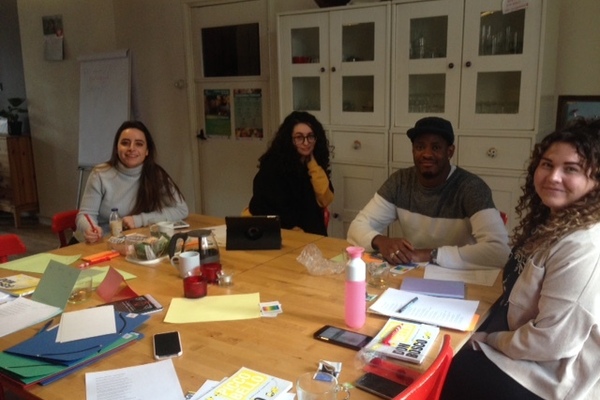